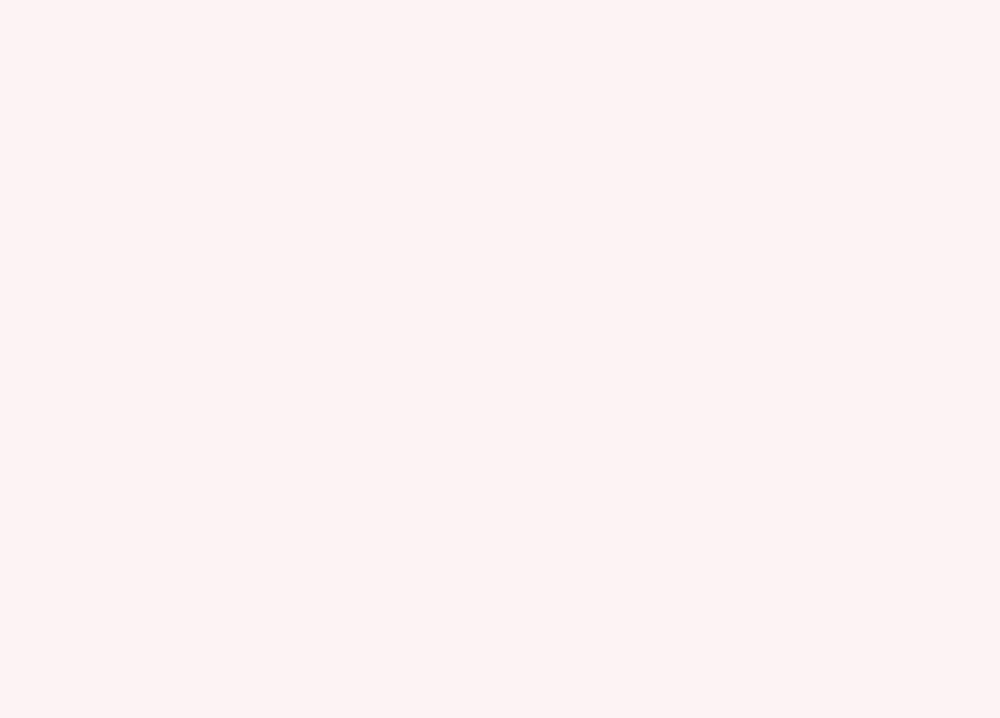 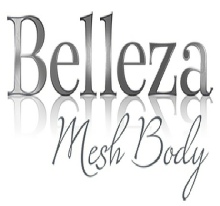 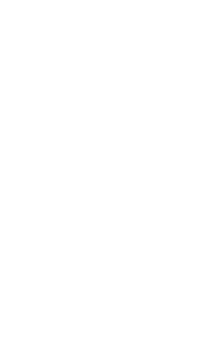 This body was quite popular, even before it came out it’s fans were asking me to take a look at it.

As you guys know I dont really like the bimbo style bodies, But as I looked at it more I realized it was like a humanoid Snaggle

I like snaggle bodies, so why should I hate on this one.

However tragedy happened my beloved Tsuki died and I lost all interest in anything, to pull myself out of grief I made video in memorial of her.

On that video someone asked me to make clothes for this body and I was not pleased.

I was enraged how rude! I’m sitting  here crying over my baby dying and you guys are asking me to make clothes for a body!

This body was dead to me.

A bit later the body came out and people were lookiing for the kit. Like all bodies the creator put it behind an app wall. The poor fans tried to apply but the wall was too high. So one day they joined forces and came to me. Shoved a good chunk of change in my face and asked for my help. Normally after declaring a body dead I would’ve just ignored them. However I couldn't ignore that passions, and desperation… That and I was hungry and wanted some cheese fries. So I took the money and put this kit together.

Its a very well made body.

However I didn’t forget about that one user being rude.

I did slack a little on one part of the kit. Kind of a punishment for that person’s action. Hmph, 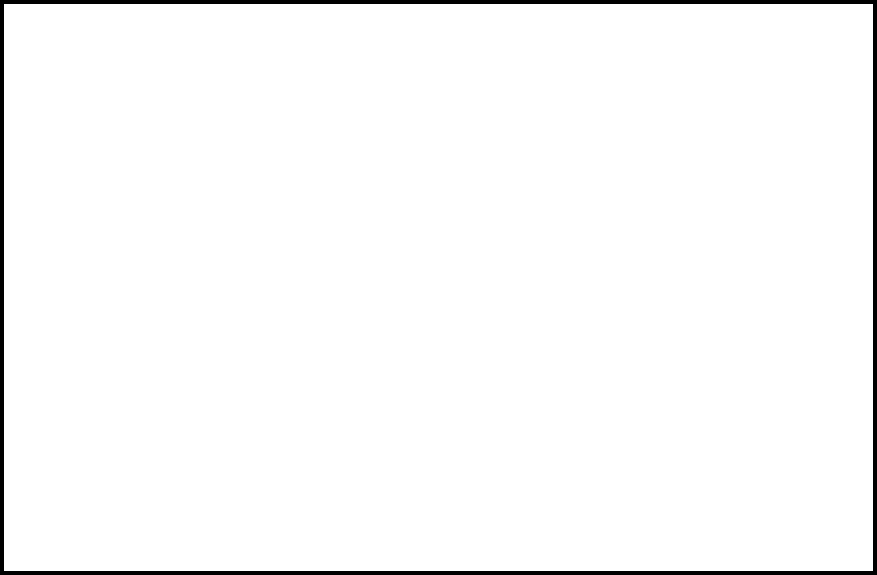 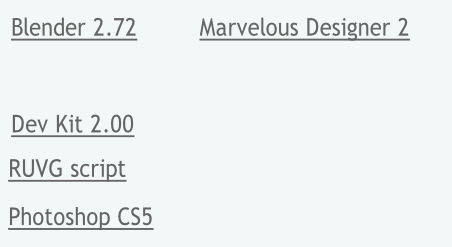 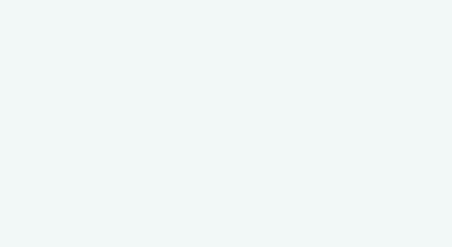 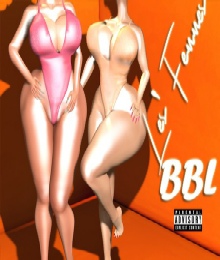